YOU CAN’T CHOOSE YOUR BATTLES, BUT

YOU CAN CHOOSE YOUR FIGHTER. 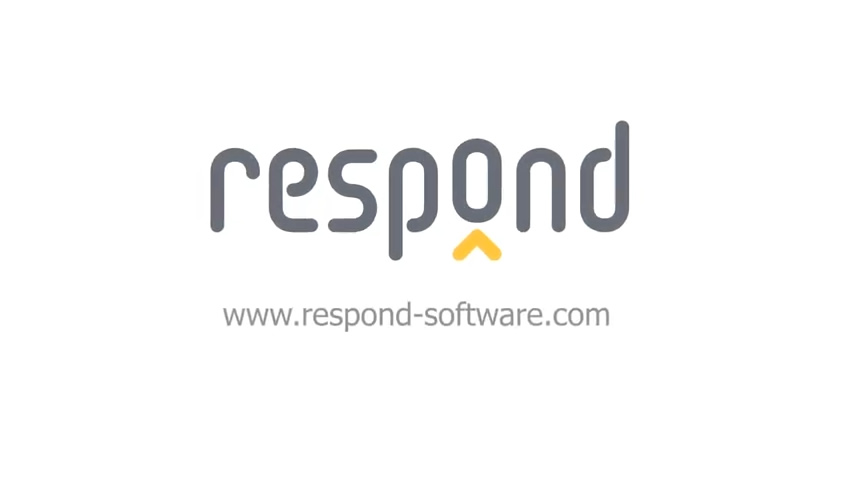 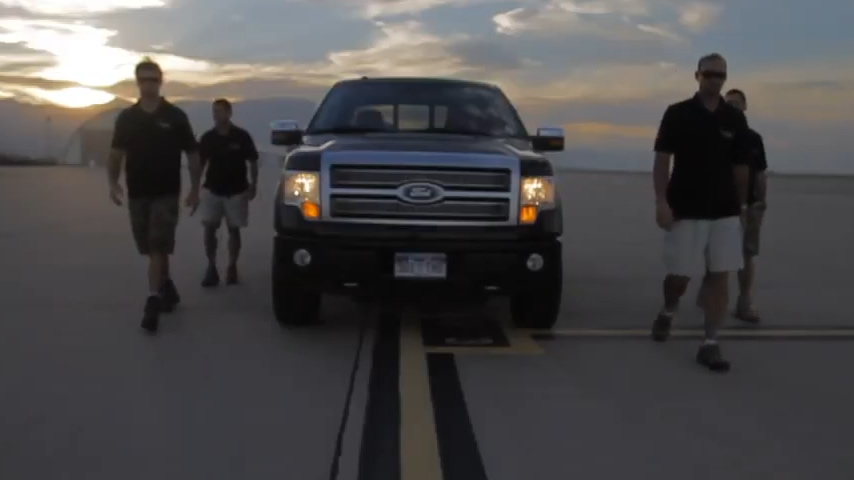 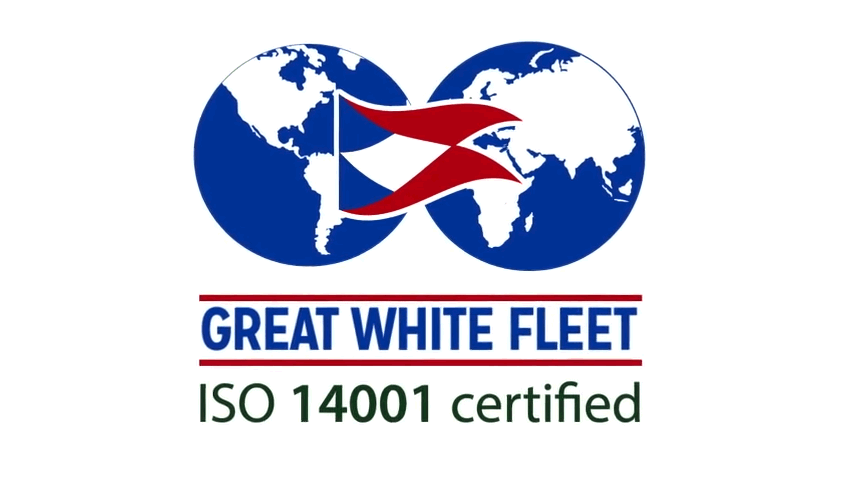 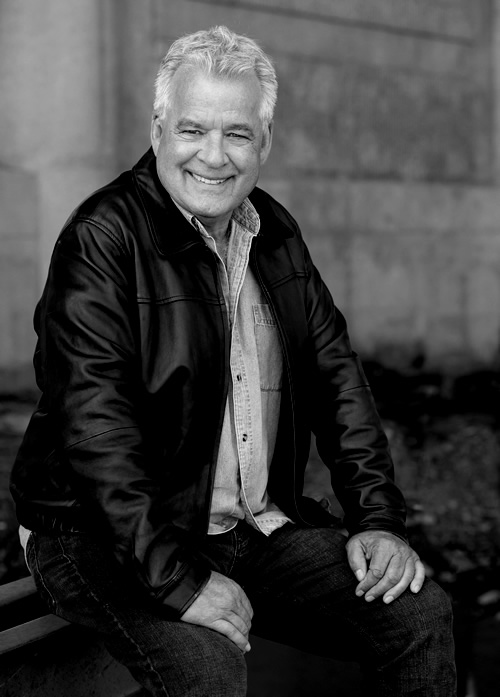 Conversational. Bold. Gritty. Real. It’s hard to put Scott Palmer into words. He’s a risk-taker who thinks outside the box. He’s a voice actor who is passionate, caring, and believable with the ability to effortlessly transition between lively and subtle, relative to the needs of the project.  Scott’s a professional!  He’s competent, confident, and takes direction extremely well.

Born and raised in Northern California, Scott moved to Los Angeles after graduating from college to pursue a career in show business. He was quickly cast in a soap opera and relocated to New York City.  Scott studied with William Esper of The Neighborhood Playhouse.  Halfway through his second year of Drama School,  Scott was cast in Tennessee Williams’ “Clothes For A Summer Hotel”.  After many more roles on both screen and stage, Scott transitioned into voiceover and has never looked back.

From commercial, corporate to political VO recordings, Scott is ready to take on any genre.

Past clients have said he is,  “a great talent and positive influence on any character and every project”,  and that his rich voice leads to,  “fantastic and unique results every time.” Living once again in his native Northern California, Scott works from his professional home studio, offering source connect, MP3,  Phone Patch, and a quick and quality turnaround.

But that’s enough about Scott Palmer, Voice Actor – it’s time to leave you with one final thought. You can’t choose your battles, but you can choose your fighter, and Scott is the right voice to fight your VO battles!

“Scott was a consummate professional, very easy to work with and delivered a great VO quickly and with a lot of passion. Highly recommended.”

“We have work with voice over people for almost 15 years. Some good, some better, but no one like Scott. Not only because of the quality of his work and the easy process of working with him, but because he always adds value to our projects. We are privileged to count on him.”

"Scott is a great voiceover talent and positive influence on any character and every project that he gets involved with. His unique rich voice character and range have lead to fantastic and unique results every time. Scott has to be one of the most personable and easiest guys to work with, a great communicator and listener, I always feel very confident that he will deliver, even remotely directing via phone patch. I'd happily recommend Scott for your voiceover project and look forward to working with him in the future."

"Scott provided voiceover services for NetApp on several corporate productions. Scott has his own production facility, where he can work with clients either on the phone or in person. His voice is ideal for corporate work, and he reads well on even the first reading. He is quick to turn around the finished voice files, which are ready for editing. I would recommend checking out Scott's demo reel to see if his voice is right for your production."

"Scott was the perfect voice for our Harley Davidson spot and I'd gladly work with him again!"

“A voice people will listen to”